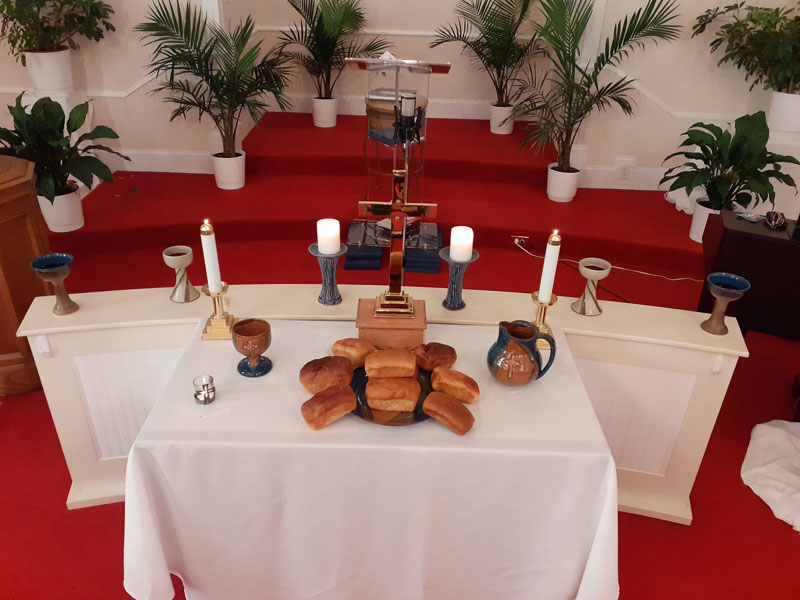 When Doris Brown, a member of Sherrill’s Ford Presbyterian Church in Sherrill’s Ford, North Carolina, was invited to write a prayer for the 2020–2021 Presbyterian Giving Catalog, the words she penned revealed a singular truth about this extraordinary woman’s life and legacy. Brown lived to serve. 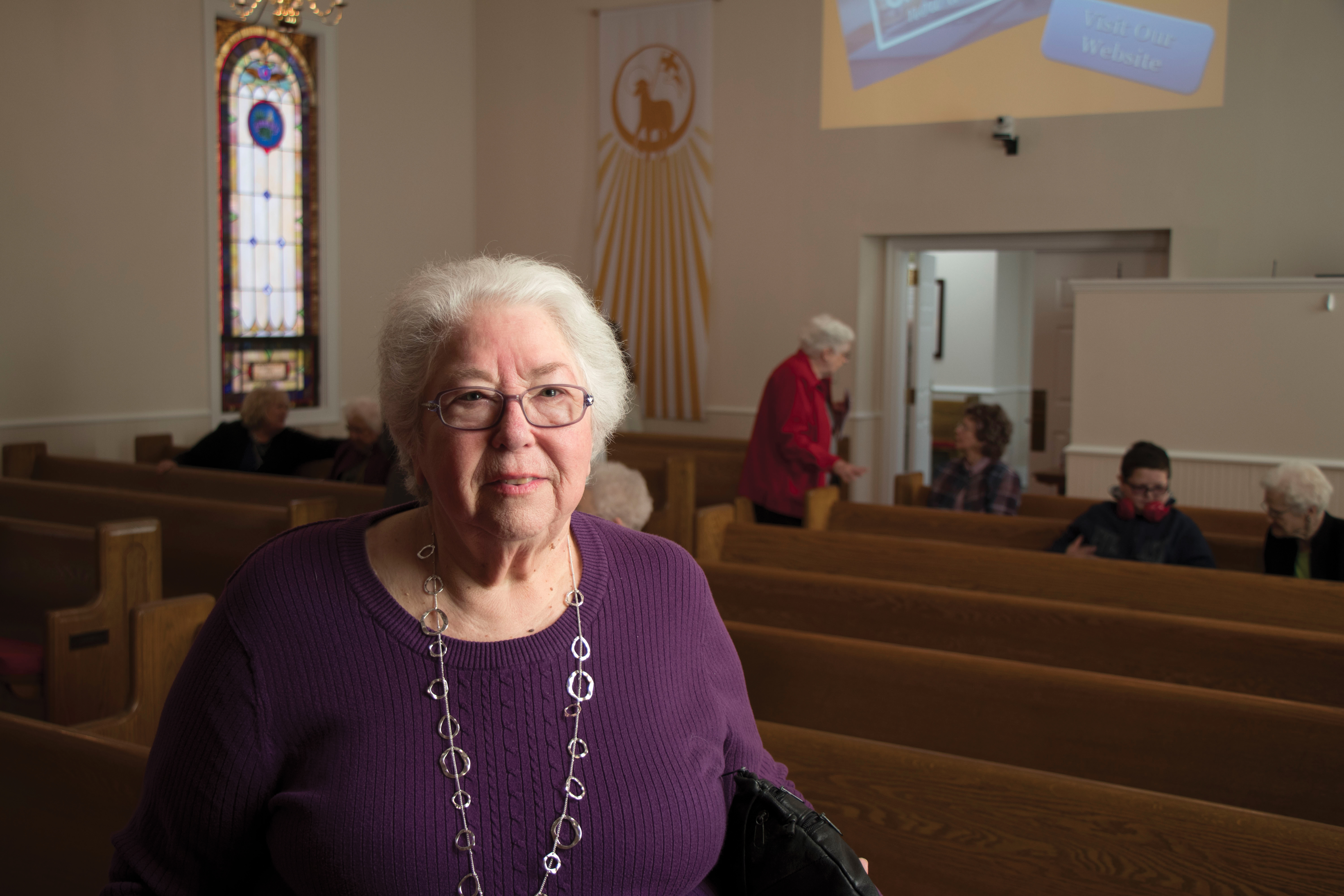 Not long before her death in January, the ruling elder, deacon, Sunday school teacher, pianist, bread baker and honorary life member of Presbyterian Women three times over composed this simple prayer to grace the pages of the Giving Catalog: “Father, may we give even a cup of water to those who are thirsty because we belong to you, the Messiah.” Not only did Brown’s prayer serve as a charge to the very church she loved, but even more so, it embodied the call to which she faithfully responded throughout her 81 years of life.

As a young woman, Brown was trained and educated as a nurse. She also studied at the Presbyterian School of Christian Education — now Union Presbyterian Seminary — and the Spanish Language Institute in San José, Costa Rica, in preparation to serve as a Presbyterian mission co-worker in Mexico in the late 1960s.

“Doris felt a commitment to service from the time that she was a young child,” said the Rev. Russ Reighley, co-pastor of Sherrill’s Ford Presbyterian Church, where Brown was a member for 40 years. Reighley and the other co-pastor, his wife, Marcia, have been the commissioned pastors at Sherrill’s Ford since 2012.

“She would talk about her father, who was severely wounded in World War II, going to the gas station where he would do chores and interact with people as part of his rehab,” he said. “Because Doris watched her father’s service from a very early age, she knew that’s what she always wanted to do.”

Brown’s father was the driving influence behind her attending the Presbyterian-related Queens College in Charlotte, North Carolina, and later also graduating from nursing school. Yet of the many diverse ministries for which Brown was known and loved, she will always be the “Bread Lady.”

“Whether she knew the person or not, if it was their birthday or if they were sick, they always got a card and a homemade loaf of bread from Doris,” said Reighley.

Even her diagnosis of end-stage pancreatic cancer in February 2020 — just before the COVID-19 pandemic moved worship services online — didn’t deter the tireless giver.

“When we went away from bulletins, Doris didn’t have any problem with that,” Reighley said. “But she told me, ‘Russ, you have to give me the prayer requests because I want to send them a card.’ ” Her baking didn’t stop either.

“In late March last year, I got a call from Doris,” said Reighley. “She said to me in this matter-of-fact voice she had, ‘How are you going to do communion?’ When I told her we really didn’t know yet, she said people would probably need to have the elements at home. Then she asked me how many loaves it would take to serve the whole congregation. When I told her 90, she said, ‘I can do that.’”

In a solo effort of near biblical proportions, not only did Brown — who by then had the use of only one arm — bake 90 loaves for the church’s first celebration of the sacrament at home, she then made 90 more for the next communion.

While this was all happening, a friend of the Reighleys, who had been watching the church’s services online, told Reighley that her husband, a well-known potter, wanted to fire a communion set especially for Brown. The co-pastors already had one of their own, which Brown had previously admired.

After Reighley took the set to her in hospice and shot pictures of it with her on the bed, he told her he was taking it back to church. When she asked him why, he said that the congregation’s next communion would be served on that set. “By that time, we had only six of her loaves left,” said Reighley. “October was the last time we used Doris’ bread.”

Doris Brown’s legacy has continued to multiply. The bread lady’s November challenge this year resulted in $12,000 more than the established goal. The Sherrill’s Ford Presbyterian Church is challenging the Church to more than match them on #GivingTuesday on Nov. 30, to bring the Presbyterian Giving Catalog to a total of $35,000! Join the PC(USA) in responding to a world in need. Give now by clicking here.

Brown’s legacy to the church didn’t end, though. A generous bequest from her estate to Sherrill’s Ford Presbyterian Church will ensure that the projects she most valued in the Giving Catalog — namely access to clean water and ways to end hunger in the world’s developing countries — will continue. Plus the gifts received by the church in Brown’s memory enabled the congregation to donate two garden wells at a cost of $1,500 each through the Giving Catalog. Even as the congregation mourns the loss of their beloved “Bread Lady,” they take comfort in knowing that hers was a life well lived — a life whose impact will be felt for generations to come.

Reighley remembers attending a Presbyterian Women’s meeting where they were having a conversation about who is a saint. “One of the women said, ‘Well, Doris is a saint,’ and we said, ‘No, we’re talking about the people that had gone before. I don’t think Doris is willing to put herself in that category yet.’” She is now in that category.