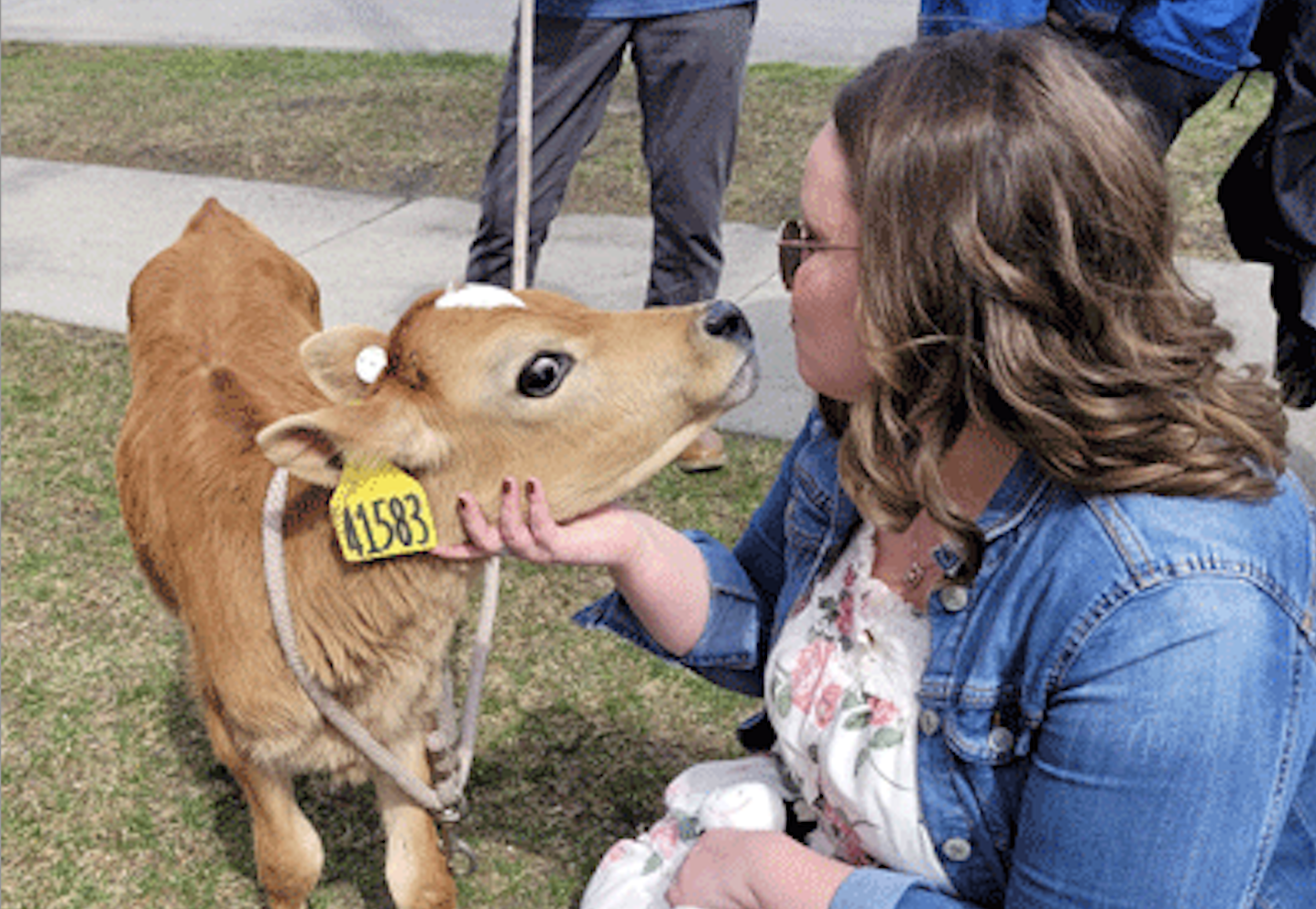 While most organizations work tirelessly to break down silos, Westminster Presbyterian Church in Bay City, Michigan, decided instead to build a few of their own.

All to the glory of God for the benefit of Presbyterian Mission, of course.

Because Bay County is a top agricultural producer for the state, the church naturally gravitated toward the Presbyterian Giving Catalog when it came time to designate a mission project during their Children’s Sabbath last year.

Now in its ninth year, the increasingly popular Presbyterian Giving Catalog — which is available both in print and online, in English, Spanish and Korean — is filled with a wide variety of gifts that provide real and positive impact around the world, including agricultural tools and training, livestock, aid kits, access to clean water and helping to end hunger. The 2022-2023 edition started mailing on Sept. 9.

After selecting the farm bundle as their Giving Catalog project, the congregation then devised a clever way to raise the necessary funds.

“We had three different silos set at the front of our sanctuary,” explained Brandi Higgins, Westminster’s director of Children and Youth Ministries and director of Bell Choirs. “Each silo had a different name on it — one for our pastor, Jamie Milton, one for our parish associate, Linda Williams, and one for me as the children and youth director. We allowed people to place their donations into whosever silo they wanted to see kiss a cow; and whoever had the most donations at the very end had to kiss a cow. We ran the donation time for about a month, and at the end we had an anonymous donor sneak in and equal out all the amounts. This made it so that all three of us had to kiss the cow.” 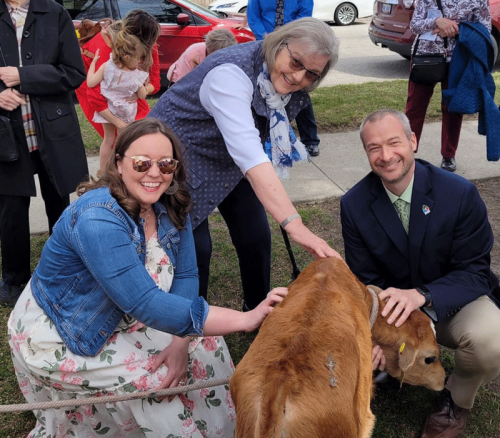 But since no one wanted to kiss a cow in the middle of winter, Higgins planned the church’s excursion for the day after Easter.

“We reached out to a local farm that had a petting zoo to see if they had a calf that they wouldn’t mind if we kissed,” Higgins recalled. “They did, and the rest is really history. It was really a fun opportunity that many members of our congregation got behind to support.”

And, much to everyone’s great relief, the bovine to be kissed was no massive cow but rather the cutest of calves.

But for those PC(USA) congregations for whom visiting a farm, taking a mission trip or kissing a cow — or even a calf — would be an impossibility, they need only let their fingers and their collective imagination do the walking, straight through the pages of the new Presbyterian Giving Catalog in order to reach out and touch people’s lives. 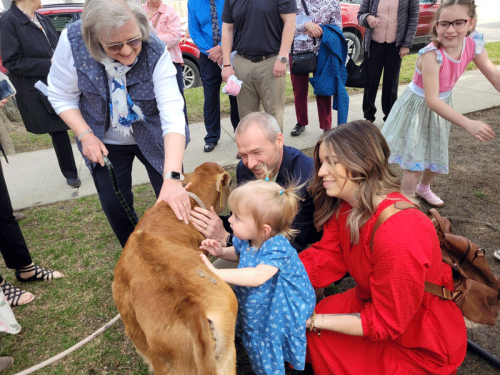 Fortunately for Westminster’s cow-kissing trio, a local farm has a petting zoo with an adorable calf. (Photo courtesy of Westminster Presbyterian Church)

The new Giving Catalog, which has begun to arrive in mailboxes this month, builds on the momentum created by the previous editions. Since it debuted in 2013, nearly 68,000 gifts have been given by congregations and individuals. The gifts are organized in broad categories — aid kits, livestock, agriculture, water and people — for ease of use when selecting a project or cause. Its pages contain everything from farming tools for a family in the developing world to a deep rock well, suitable for those parts of the world where clean water is found only by digging hundreds of feet below the Earth’s surface.

Each section also features a heartfelt prayer written by thankful supporters of the Giving Catalog.

In 2021, the most popular items by far were the family of chickens and the sewing machine, giving the kissable cow some friendly competition.

It was those very chickens that caused the Rev. Raymond Meester, an honorably retired member and a former stated clerk of Homestead Presbytery, to give the Giving Catalog a second look. 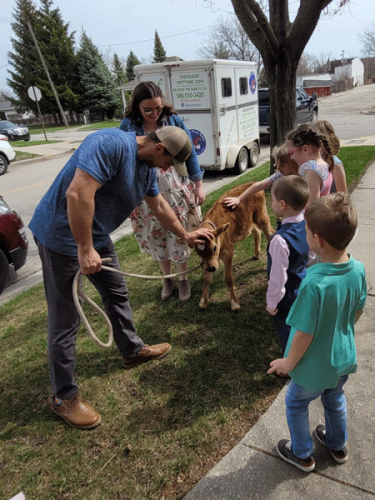 “When I saw the gift of chickens in the Giving Catalog, it brought back memories of growing up on a small, 200-acre farm in north central Iowa during the ‘50s and ‘60s,” recalled Meester. “I finally came to the realization — at age 70! — that those egg-laying chickens provided our family with a livelihood all those years! With appreciation for those chickens that lived on our farm, my wife Ramona and I sent a small gift so that others can buy chickens for their livelihood.”

To further celebrate the chicken, this year’s Giving Catalog will continue to promote the Coop Club, which was introduced in fall 2020. Whenever donors sign up to give an egg a day for a year or a family of chickens each month, they will receive a welcome package with fun surprises to celebrate their generosity, along with information about the impact chickens have on families in need of a sustainable source of food and income.

Another new activity, Threads of Connection, invites congregations to create a beautiful quilt together, proving once again that individuals can do more together than anyone can do alone.

“It’s hard to believe that many, many more congregations do not engage with the Giving Catalog,” said Jane MacDonald, a ruling elder, former trustee and the current treasurer at First Presbyterian Church of Newton, New Jersey, which has supported the Giving Catalog annually since it debuted. “Giving a gift through the Catalog is a meaningful way that people can make a difference in the lives of others.”

For information on hosting an alternative giving market with the Presbyterian Giving Catalog, click here.