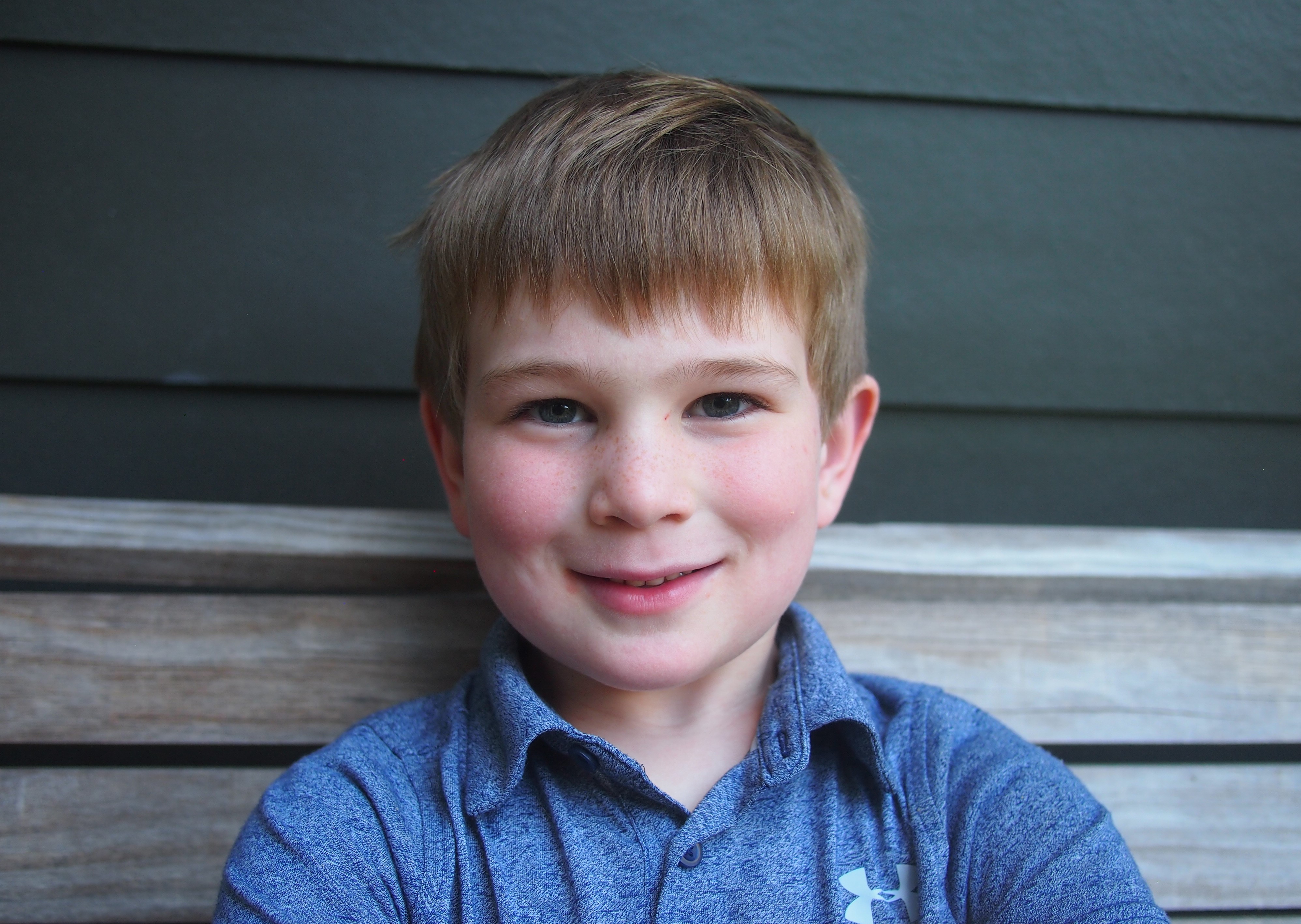 Eight-year-old boy seeks to change the world, one chicken — or piglet — at a time

When the Presbyterian Giving Catalog first started arriving in 8-year-old Nathaniel’s mailbox, he had just one simple wish.

“When Nathaniel was really little, we would get the Presbyterian Giving Catalog in the mail, and he would sit down with it and say, ‘I wish someone would send a chicken to me!’ ” said his mother, Sarah Beth, who requested that the Presbyterian News Service identify him by his first name only.

“This year was the first year that he got the catalog out of the mail and decided he wanted to help,” she said. “He wanted to send an animal to someone to improve their lives.”

Now in its seventh record-breaking year, the Presbyterian Giving Catalog — which is available both in print and online — is filled with a wide variety of gifts that provide real and positive impact around the world, including aid for refugees, access to clean water and ways to end hunger. 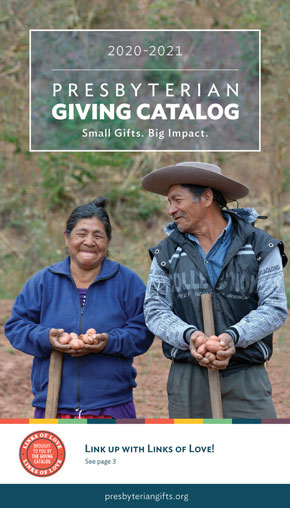 The 2020–2021 edition of the Presbyterian Giving Catalog

The 2020–21 catalog, which was mailed in September to every PC(USA) congregation — and to individual families like Nathaniel’s, whose home church in Georgia has previously donated through the catalog — builds on the momentum created by the previous editions. Since it debuted in 2013, more than 43,500 gifts have been given by congregations and individuals.

Because Nathaniel knew more than anything that he wanted to be a part of this churchwide giving movement, no sooner was the new catalog in his hands than he wrote out a list of what he wanted to donate, added up the costs and set about raising the funds.

“It was wonderful to watch him think of others, understand the need and take the initiative to do something about the need,” said Sarah Beth. “The Giving Catalog makes charitable giving more tangible for children, particularly those with a love for animals.”

Of her only child, Nathaniel’s mother said, “If you were to ask him the sibling question, he’d probably say he has ‘none, but I have a dog and guinea pig.’”

And maybe soon some chickens, whether real or otherwise.

Because the most popular gift item continues to be the family of chickens, this year’s catalog introduces the new Coop Club. When donors sign up to give an egg a day for a year, or a family of chickens each month, they will receive a welcome package with fun surprises to celebrate their generosity, along with information about the impact chickens have on families in need of a sustainable source of food and income.

Nathaniel said that he chose to give chickens, piglets, farm tools and saplings this year because “he read the labels in the Presbyterian Giving magazine, and it inspired me to choose those.”

“I did it because I want to help people,” he said. “I asked friends and family to donate at least $10. I gave some of my money, too.”

And the third grader has only just gotten started.

When asked what he would say to other kids about his efforts, Nathaniel kept it short and sweet.

“It’s a good thing to give to people in need,” he said.

This was originally published for Presbyterian News Service on October 27, 2020.