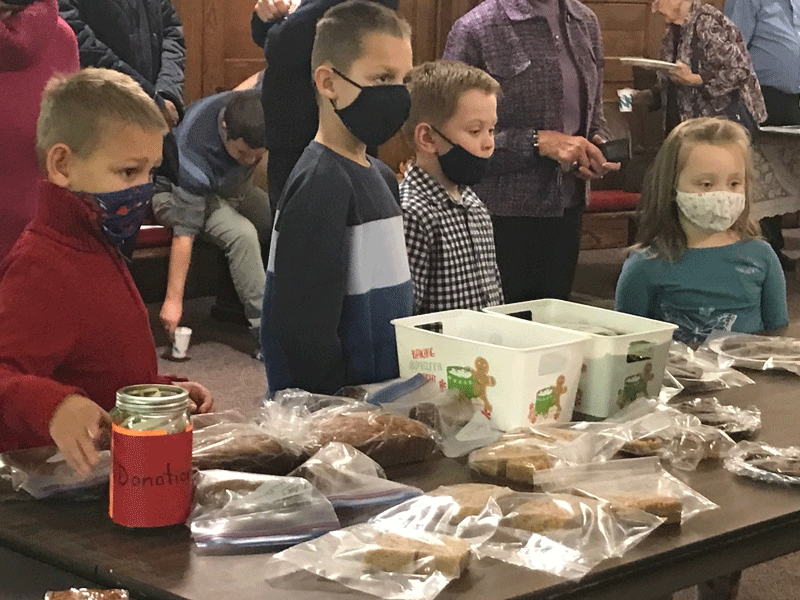 Teaching has always been in Valerie Neubauer’s genes.

The retired high school Spanish and English teacher — who has also taught Sunday school for more than 50 years at Westminster Presbyterian Church in Cedar Rapids, Iowa — took a mere few years off from teaching at church only when her own children were high schoolers.

Those were different times.

“The last few years, like many mainline churches, we’ve had a huge decline in younger families, which means a dwindling in Sunday school numbers,” said Neubauer. “In fact, one year we went without a Sunday school entirely.”

That was when she and another of Westminster’s ruling elders, Jan Kosowski — who were both serving on the church’s Pastor Nominating Committee — had a moment of reckoning.

“When we found ourselves asking how in the world can we recruit a pastor without a Sunday school,” said Neubauer, “we took it upon ourselves to start it up again as its two lead teachers.”

And although it’s sometimes hard for them to find volunteer assistants for their one, broadly-graded class of seven children — Neubauer’s husband, Loren, is a reliable substitute — what hasn’t been hard is getting the congregation’s full support.

“Our energetic little class, which includes one Kenyan and two Ethiopian children, has worked their way into the hearts of the congregation,” Neubauer said. “Everything we ask them for, they willingly provide. Whether it’s fleece so that kids can make blankets for the homeless, or supplies for our sewing room, they come through for us.”

Recognizing that this has been a remarkably stressful season for educators, parents and children in public and church education alike, the Education Roundtable of the Presbyterian Church (U.S.A.) and the Presbyterian Giving Catalog — timed with the observance of National Teacher Appreciation Day on Tues., May 3 — are once again partnering to encourage pastors, church leaders and individuals to thank those in their congregations and communities who have been involved in education, especially during these difficult years of COVID-19. 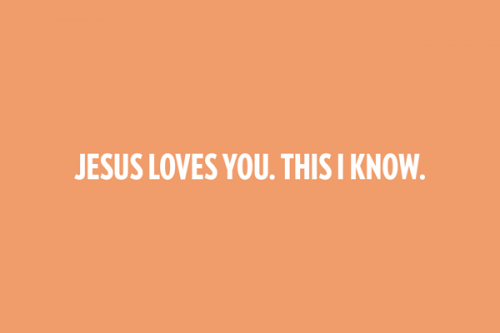 A sample of the six downloadable postcards that can be sent in appreciation for educators.

The two ministries have collaborated to offer six colorful downloadable postcard-sized (7” x 5”) sayings, such as “You inspire me” and “The world is a better place because of you,” designed to send to educators.

Individuals and congregations can also make a gift in honor of educators through the Presbyterian Giving Catalog, perhaps selecting the Educate a Child item or choosing a different education item.

Now in its eighth year, the 2021-2022 Presbyterian Giving Catalog — which is available both in print and online, in English, Spanish and Korean — is filled with a wide variety of gifts that provide real and positive impact around the world, including aid for refugees, access to clean water and helping to end hunger.

“We decided to purchase items from the Presbyterian Giving Catalog last fall for a service project, since our class had been studying Daniel in the Lion’s Den, Jonah and the Big Fish, and Noah and the Ark,” said Neubauer. “It culminated with a picnic at the farm of a church member who has llamas and a peacock. The children enjoyed the study so much that the Giving Catalog project grew out of it.”

To raise money for their favorite Giving Catalog animals, the children of Westminster introduced their project during a children’s message in November 2021. For the next two weeks following worship, they pasted photos of their favorite animals on jars, and offered plastic COVID card holders to anyone who made a donation. The Sunday before Thanksgiving, they raised over $800 by holding a bake sale, for which the children of the church had baked and contributed their own pumpkin pies.

“They were so surprised by the amount of money they made, and thoroughly enjoyed poring over the catalog choosing how best to spend their money,” Neubauer recalled.

Neubauer said that what’s key for the congregation’s spiritual growth is to find ways for the generations to interact.

“In trying to design a curriculum to fit our class, I hit upon the idea of using puppets,” said Neubauer. “I purchased three puppet families — one white, one Black and one Hispanic/Latino. I also purchased Jesus, Mary, Joseph, Noah and John the Baptist, adding a camel and a donkey for the Christmas story. These puppets have served us well.” 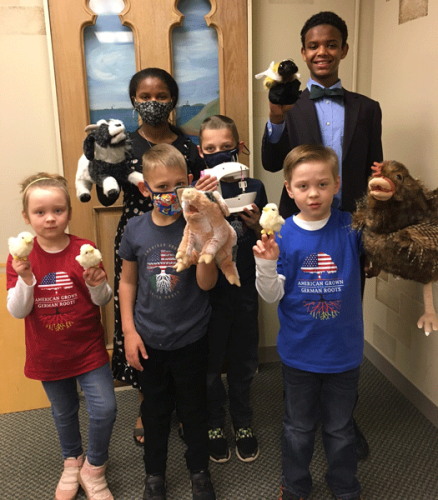 Introducing their puppet ministry during the children’s message has been instrumental in helping the Westminster Sunday school to make powerful and lasting intergenerational connections.

“We make sure to involve the congregation in our activities,” Neubauer said. “Since most of our congregation is older, they love seeing the children in church. We get constant feedback on how much the children’s message touches the adults.”

As Teacher Appreciation Day approaches, Neubauer said that what makes the congregation truly appreciate its teachers is the ongoing engagement with every member of the church.

“All we have to do is say what we need and they’re there for us,” she said. “Our congregation is most appreciative of its teachers because we make sure to keep them involved.”

The Education Roundtable, part of the Educate a Child, Transform the World initiative, is supported by your gifts to the Pentecost Offering.

This was published for Presbyterian News Service on April 19, 2022.