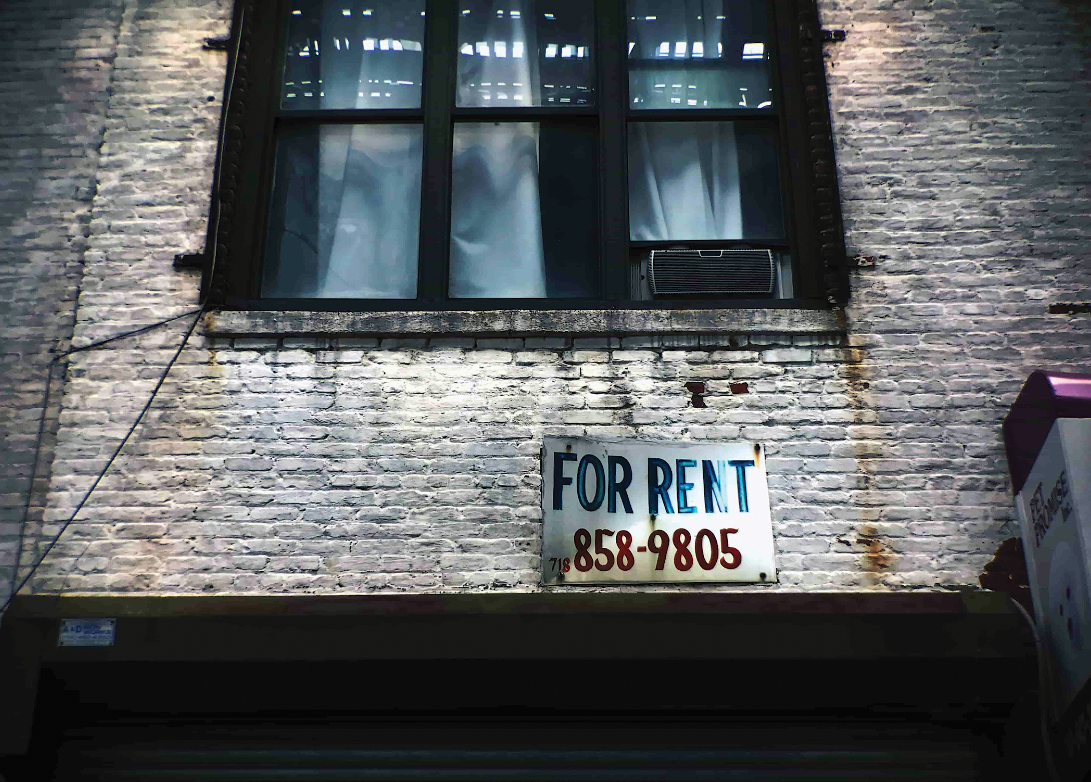 For more than a decade, Monica Jones enjoyed her Jersey City, New Jersey, apartment and a good relationship with her landlord.

However, a few years ago Jones’s housing situation began to change. When a new landlord acquired her building, Jones soon started getting notices summoning her to court. At different times, the landlord contended that she had been late with a rent payment, had failed to pay an increased rent charge and/or had failed to pay the rent at all. Other longtime residents of her 18-unit building were having similar experiences.

Jones made repeated trips to court, and each time the allegations were dismissed. While she successfully fended off the legal challenges, Jones was growing weary of the hassle. She was tired of having to take time off from her job with New York City’s city government. She felt alone in her battle and was concerned that one day the landlord might find a way to prevail.

Diane Maxon of Jersey City Together, a group that addresses housing and other community concerns, said Jones’s landlord has a history of forcing people from their building, renovating the structure and raising the rent significantly. The landlord, she said, owns approximately 4,000 apartments in Jersey City.

“People were being illegally evicted, and rent was being raised up to three times what the original tenant had paid, which in itself is illegal,” said Maxon. “You can’t just randomly raise the rent just because you have renovated.” She explained the amount of money invested in renovations dictates how much rent can increase.

Jersey City Together is committed to standing up for people trying to maintain a decent and affordable place to live. Gifts to One Great Hour of Sharing are helping the group in this endeavor.

In 2018, Jersey City Together pressed the town’s government to enforce housing regulations more aggressively. The mayor responded by restructuring the board that governs landlord/tenant relations and instituting other reforms related to tenant protection. Maxon is hopeful these moves will make a difference.

Located just across the Hudson River from Manhattan, Jersey City has seen a dramatic increase in high-income families moving there from New York. They are attracted to Jersey City’s newly renovated apartments, which are pricey but still much less expensive than comparable units in Manhattan. Maxon said this has created a housing shortage for middle- and low-income people.

Jersey City Together strives to amplify the voices of people in vulnerable housing situations. When Jones made her most recent appearance in court, after receiving notice that she was to vacate her apartment in three days, Jersey City Together organized a group to accompany her and helped her find reasonably priced legal representation. Previously, she had had to face the legal system alone. This time she came armed with more knowledge of the law and the presence of Jersey City Together. She was vindicated once again.

“The judge didn’t even spend five minutes on it,” Maxon observed. “It was so ridiculous.”

One Great Hour of Sharing gifts are helping Jersey City Together pay the partial salary of a second organizer, which Maxon said is greatly needed. “There are so many things to do and so little time and money,” she said. “This grant has really facilitated us moving forward and making a difference, and we are eternally grateful for that.”

In Durham, North Carolina, One Great Hour of Sharing gifts are helping efforts to build more affordably priced housing in the city’s urban core. Offering gifts are supporting Durham CAN, a coalition of faith-based groups and civic organizations which has persuaded government officials to devote publicly owned land to affordable housing. Already, more than 400 affordable housing units have been built on land provided by the city and county.

Construction on hundreds of additional affordable housing units is expected to begin in late 2020 on 20 acres of abandoned and vacant land acquired by the Durham Housing Authority. To qualify for the affordable housing initiative in Durham, a family can make no more than 80% of the area median income, which is $53,900 for a four-person household.

“Durham is quickly becoming a city with high-rise, highly priced apartments, which, in turn, is making it more difficult for those on limited incomes to find affordable housing,” said the Rev. Theodore E. Churn, executive presbyter and stated clerk for the Presbytery of New Hope. “This [affordable housing] is just one ministry that CAN has committed itself to in providing a more just community.” Durham CAN received the Presbytery of New Hope’s Passion-Driven Ministry Award in 2017.

One Great Hour of Sharing gifts are also helping to provide a decent place to live for people beyond the borders of the United States. For example, in Homs, Syria, One Great Hour of Sharing gifts have helped rebuild 40 houses and apartments destroyed during the civil war. Occupants of these residences were among the first to re-enter the city after violence subsided. The project was a partnership between the Presbyterian Church (U.S.A.) and the National Evangelical Synod of Syria and Lebanon.

One Great Hour of Sharing benefits the ministries of the Presbyterian Hunger Program, Self-Development of People, and Presbyterian Disaster Assistance. Most congregations receive the offering on Palm Sunday or Easter Sunday.

This was originally published for Presbyterian News Service on March 10, 2020.