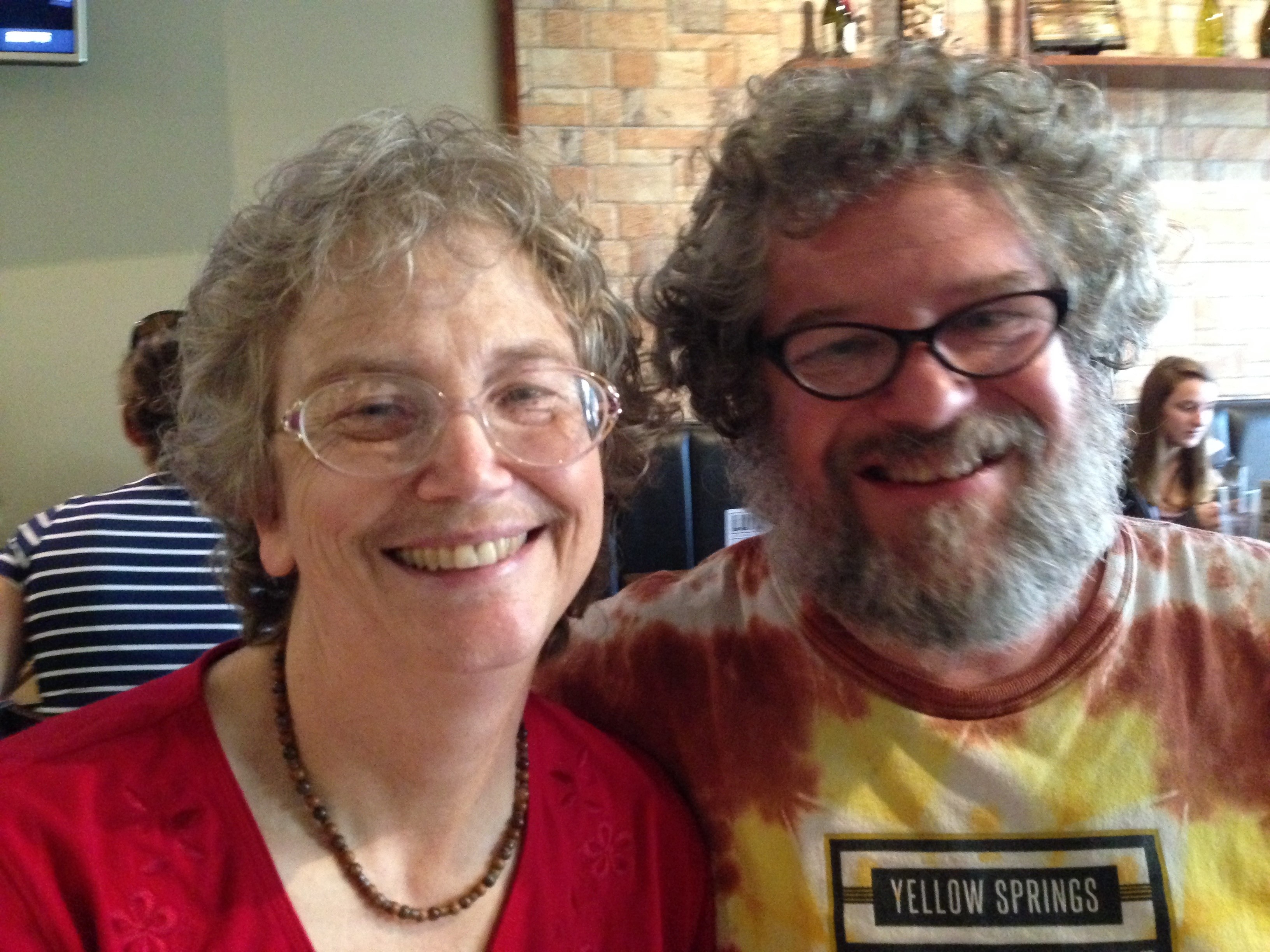 After her car went flying off the road and rolled over in a stubbled cornfield, first responders believed the accident had taken the life of the Rev. Shelley Wiley.

Fortunately, she survived the February 2017 accident with relatively minor injuries — five broken ribs, some facial lacerations and a broken nose — but her suffering was not limited to her body. Her spirit was also hurting because the wreck meant her driving privileges would likely be suspended for six months. She feared her inability to drive would compromise her capacity to serve the congregation she pastored, Honey Creek Presbyterian Church in New Carlisle, Ohio.

Wiley had fallen unconscious while driving because of an epileptic seizure, a condition diagnosed years earlier but until then well-controlled by medication.  While hospitalized from the accident, she was prescribed a new medication that continues to work well, but Ohio law requires people who suffer seizures to cease driving for six months.

While she struggled with how she might adapt, Dennis Piermont, then the executive presbyter of the Presbytery of the Miami Valley, suggested a plan to pay drivers to take her to work-related duties: church, presbytery meetings, and pastoral visits.  It involved a shared grant that required participation from the Assistance Program of the Board of Pensions, the presbytery and her congregation. The Assistance Program would provide 50 percent of the grant, and the presbytery and congregation would each contribute 25 percent.

When the grant was approved, it brought both a sense of joy and relief to Wiley. “I was able to continue to be pastor of the church,” she said. “We couldn’t figure out another way that could have happened without that assistance.”

Gifts to the Christmas Joy Offering support the Assistance Program of the Board of Pensions, which helps current and past church leaders and their families who are in critical financial need.

The grant had other benefits in addition to allowing Wiley to continue her duties. As church members drove her to pastoral visits, most participated in the visit with her.  The experience helped Wiley’s drivers build deeper connections with individuals who live in retirement centers and those who were hospitalized.

Making visits with her pastor helped one driver discover a passion for ministry with homebound church members. She became an elder and coordinates the congregation’s ministry with these members. “She found a whole new ministry for herself visiting with shut-ins,” Wiley said. “She discovered she loved it.”

The commutes to pastoral assignments also helped build relationships between the drivers and their pastor. “People who spent a lot of time driving me talked about how good it had been for them to get uninterrupted time to sit in the car with the pastor, chat, and get to know each other better personally — and have occasional conversations about theology, polity and the future of this small church,” Wiley said.

She also noted her drivers, especially the three members who did the bulk of the driving, “considered it a blessing in their lives to have this little bit of extra income.” They were paid the same rate as Uber drivers in the area.

“And there were a lot of people who drove me who just volunteered their time,” Wiley said. Since the grant was limited to work-related duties, she said these individuals were especially helpful in driving her to doctors’ appointments and other non-work-related activities.

After nearly 10 years as pastor at Honey Creek, she left the position in June 2018 and is now transitional pastor at First Presbyterian Church in Jackson, Ohio.  As she continues in ministry, Wiley carries a greater appreciation for the Christmas Joy Offering and the Assistance Program of the Board of Pensions.

Wiley said she had long known about the Assistance Program and the critical help it provides, but her experience helped her see another dimension of the program’s usefulness.

“Central in my mind as to why give to the Christmas Joy Offering is that it is going to allow ministry to happen, and you just never know what that ministry is going to be,” she explained. “We thought it was just getting me to show up at places, and it turned out to touch so many other lives in important ways.

“The church I was serving is a small church, and it didn’t have a lot of reserve funds. It really made a huge difference.”

Half of the Christmas Joy Offering goes to the Assistance Program of the Board of Pensions to help past and current leaders in critical financial need, and the other half goes to help prepare our future leaders who are studying at Presbyterian-related schools and colleges equipping communities of color.  Most congregations receive the offering during the Advent and Christmas seasons.

This was originally published for Presbyterian News Service on December 24, 2019.