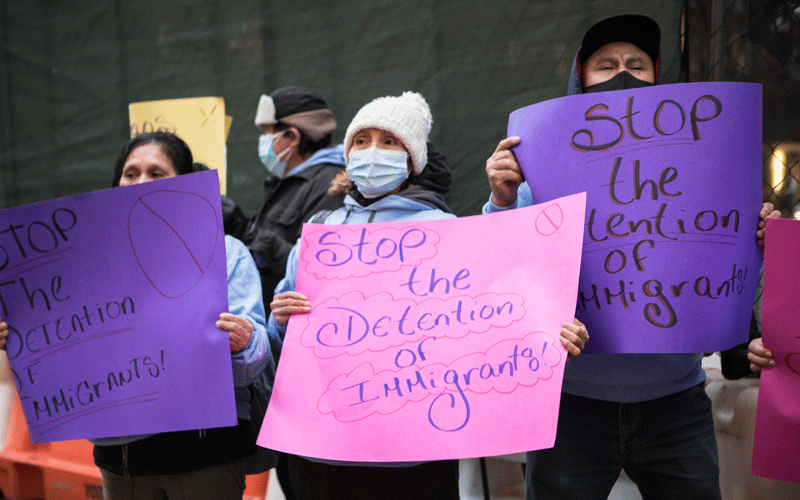 For the second consecutive year, Presbyterian Disaster Assistance (PDA) is offering grants for refugee- and immigrant-led organizations with a focus on immigrant rights and advocacy.

The program came about because PDA recognized a significant difference between the resources available to immigrant-led organizations compared to the Presbyterian Church (U.S.A.) and other denominations and faith-based institutions. In 2021, PDA received 17 applications and made four grants to a diverse group of organizations. They were: 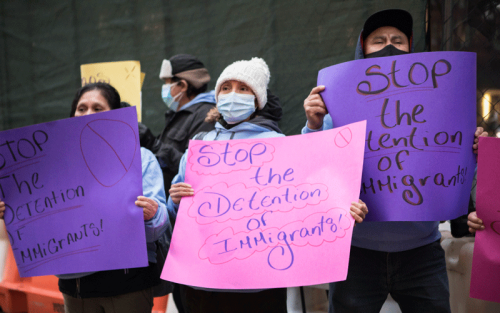 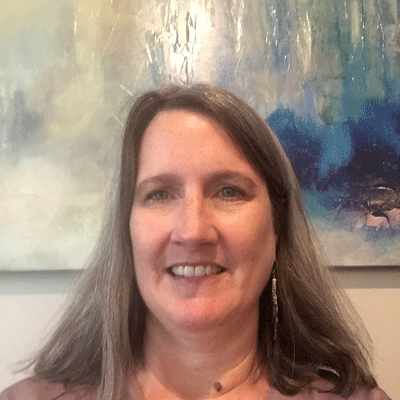 With the call for a second round of grant proposals out, Presbyterian News Service asked Susan Krehbiel, PDA’s Associate for Refugees & Asylum, a few questions about the program.

Please tell us about the impetus for this grant program. What needs was it intended to address?

The idea for this grant program came about through the experience of working with refugee and immigrant groups as part of our interfaith advocacy.  While there is an ideological commitment to center our advocacy around the voices of refugees and immigrants, at a practical level this can be difficult for many reasons.  Many refugee and immigrant groups are taking on national advocacy on top of local services and advocacy, stretching thin an already overstretched staff.  In addition, many of their members are volunteers, taking time off from hourly paid employment. Many of the groups don’t have the financial resources to pay dedicated advocacy staff or even cover basic expenses that would allow their members to fully participate in advocating with the U.S. Government.

PDA is positioned to help meet this need because of its holistic approach to refugee and asylum ministry that connects the ministries of compassion with the larger systemic issues, such as just U.S. refugee policies. This approach gives PDA operational awareness of both the real-world policy issues and national advocacy opportunities. Through our grantmaking and relationships with local efforts, we participate in a number of coordination meetings and receive regular updates from the field. Working with national advocacy coalitions, such as the Interfaith Immigration Coalition, and our internal relationships with the Office of Public Witness and the Office of Immigration Issues (in the Office of the General Assembly) we gain an understanding of the public policy landscape. Staff from the Office of Public Witness and Immigration Issues Office even sit on the grant review team.

What sorts of things struck you about the grant applicants and recipients in 2021? What can applicants in 2022 learn from them?

The first thing that struck me was how a little funding can go a long way — such as to pay for people to take the train or drive to D.C. to participate in rallies and lobby days, or to produce a video and print resources to educate people about the issues. I was also impressed with how creative they were in expanding their capacity, from hiring of staff to paying stipends to volunteers for their organizing and speaking at events. We also heard from one recipient that this was their first ever grant, giving them added respect within their organization.

Recipients came from a variety of backgrounds, and this was before the influx of Afghan refugees late last year. What should this say to people about the needs for refugee and immigrant support in the United States?

It is important that U.S. citizens do not only look upon refugees and immigrants as objects of our attention. Many arrive in the U.S. at the most vulnerable moment in their lives, which means that their survival does often depend on us. But that doesn’t mean they give up their right to be treated with respect and agency. Even in the midst of the chaotic Afghan evacuations last year, the Afghans themselves were very clear on what they needed if we would only listen. And despite the new crises that emerge, such as the fall of Kabul and the invasion of Ukraine, there are still long-standing injustices that need our attention. Those of us who have U.S. citizenship can use our voices and influence in solidarity with those who are trying so very hard to be heard by the powers that be.

Doing this work every day, what did it mean to you to be able to support these organizations, and be able to do it again in 2022?

These new grants have also brought me new energy in my advocacy as I learn about other organizations and their work and our common concerns. The work of the PC(USA) is broader because of these connections. Our capacity is greater because of the work that these refugee and immigrant groups are doing. They are reaching people that we can’t. Ultimately our own advocacy work is better informed so that we can become champions with them.

What else would you like us to know about this program?

I just received a call today from a potential grant applicant who told me that just knowing that a grant opportunity focused on public policy advocacy exists is encouraging to him. He intends to apply, but he told me that even if he doesn’t receive a grant, he is glad to know that others will in order to carry out this important work. What a beautiful expression of PDA’s intent in creating the grant program — to encourage the wide range of groups that are out there, knowing that we are all working in some way toward a more just refugee and asylum system and more humane immigration policies.

Presbyterian Disaster Assistance is one of the Compassion, Peace & Justice ministries of the Presbyterian Mission Agency. Its work is made possible by your gifts to One Great Hour of Sharing.

This was published for Presbyterian News Service on April 13, 2022.