Connect with the Special Offerings through our 2022 Action Kit 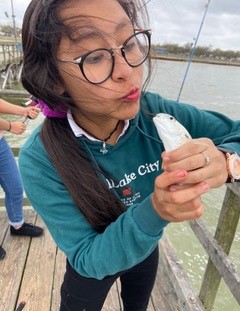 Reaching for the Stars

For Sarah Valentina Hernandez Solache, the colorful city of Zitácuaro in the highlands of Mexico — where millions of Monarch butterflies bathe the fields and forests in a sea of orange during their annual migration — was, and always will be, home. But, despite its beauty, Valentina readily admits that it simply wasn’t a safe environment for her.

“I had an amazing childhood there,” said Valentina, who was raised Presbyterian in her local church. “Mexico is beautiful, with the best climate and the best food ever. But it is also a really dangerous country.”

The ongoing violence against young girls that terrorized her community while she was growing up was one of the primary reasons her parents decided to send her, like her older sister before her, to pursue her education in the U.S. at the Presbyterian Pan American School in Kingsville, Texas. 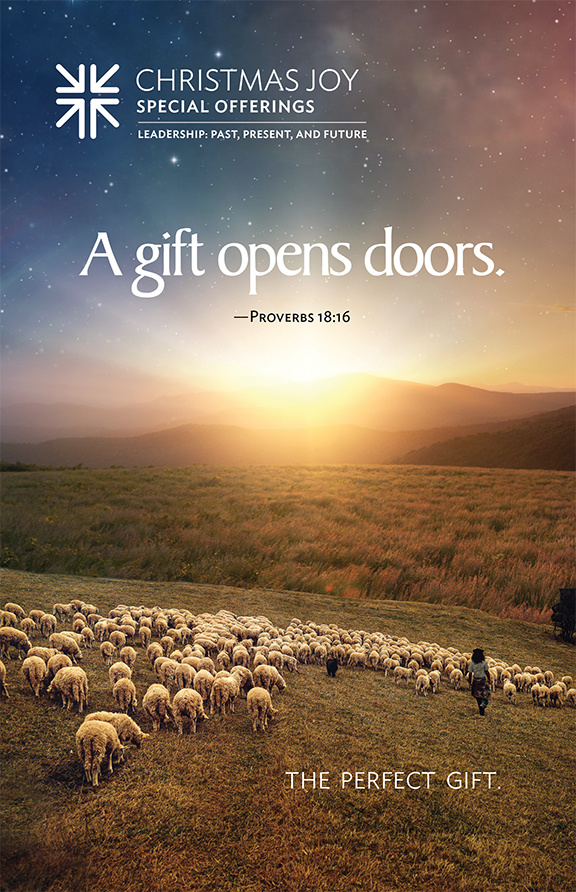 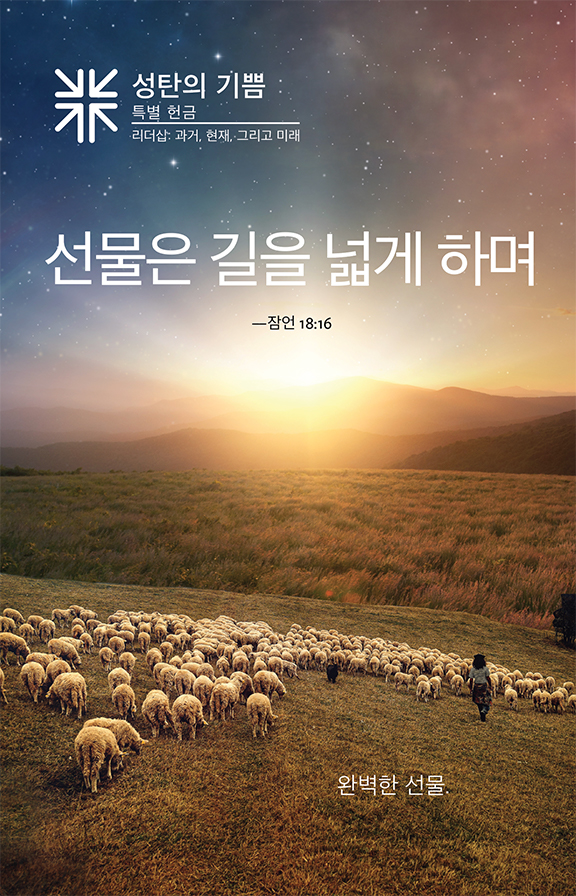 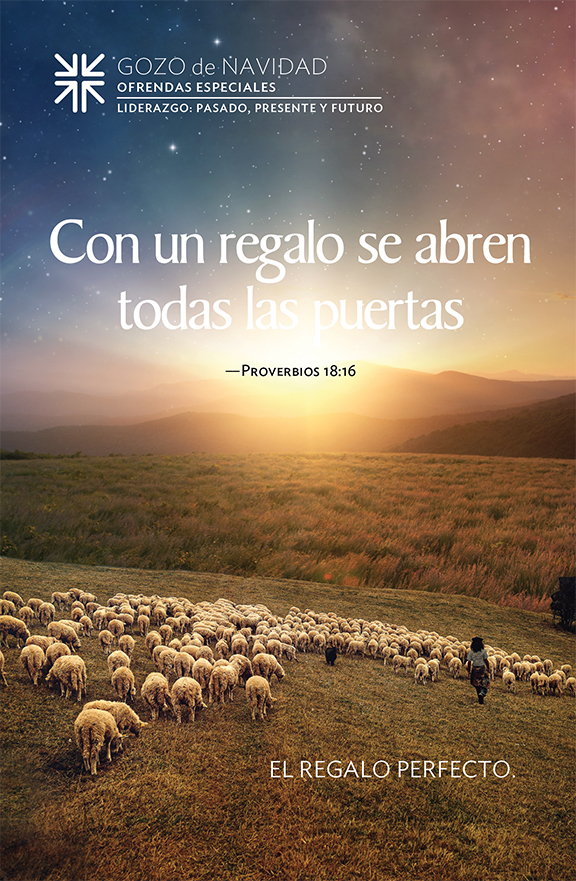