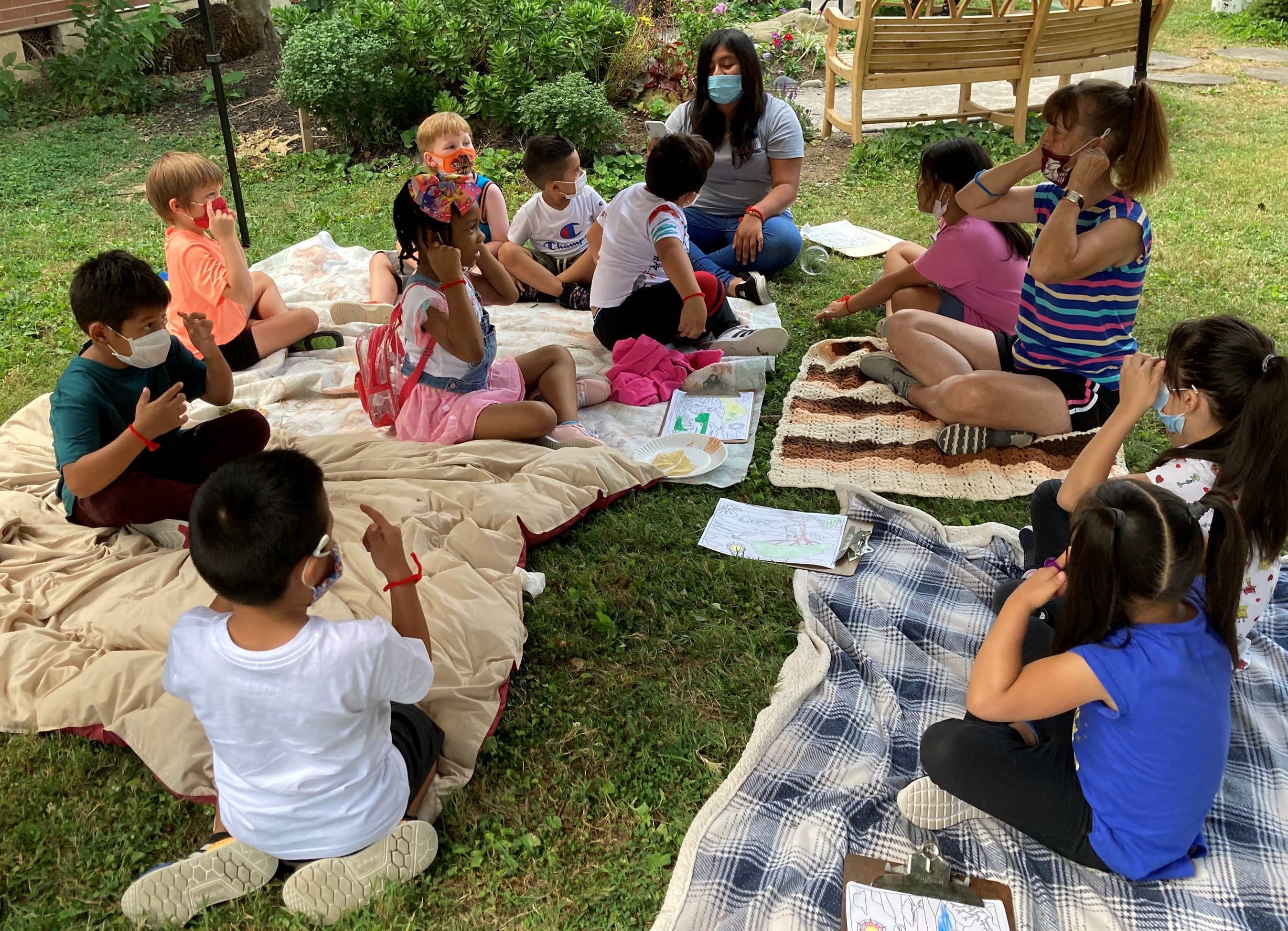 It’s one thing to watch the heartbreaking plight of new immigrants, refugees and asylum seekers unfold on the evening news. It’s a much greater thing to connect with people, like Lissy, in real life.

Lissy, a young Honduran, arrived in the U.S. at the vulnerable age of 14, having dropped out of school to seek asylum with her father. New to both the U.S. educational system and the English language, Lissy enrolled at the English as a Second Language Newcomer Academy in Louisville, Ky., which she attended for scarcely six months before COVID-19 drove most schools into full-time virtual learning.

“COVID-19 had such intense implications for vulnerable populations like new immigrants,” said the Rev. Debbie Braaksma, a recently retired PC(USA) mission worker who attends Beechmont. “We were hearing about it from Pastor Elmer Zavala, himself a native of Honduras, who worships at Beechmont. We learned that the recent immigrants with unusual work schedules and limited English skills often couldn’t work with their kids on non-traditional instruction.”

As Rev. Braaksma considered how Beechmont might respond to the educational crisis exacerbated by COVID, she heard about a local organization, Evolve502, that was hosting a learning hub where students could gather safely during the pandemic to get support from volunteer educators and counselors. When she reached out to them, they said, “Why not just start your own learning hub?”

With the support of Beechmont members, Jefferson County Public Schools and Evolve502, Beechmont Presbyterian launched the Learning Hub in January 2021, which today operates as an after-school program serving 21 immigrant children — just like Lissy. 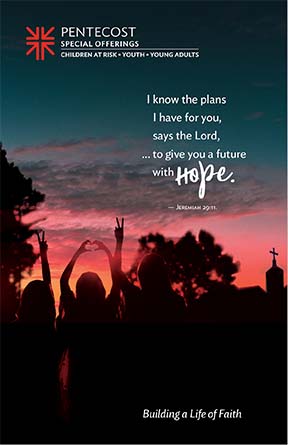 Building a Life of Faith 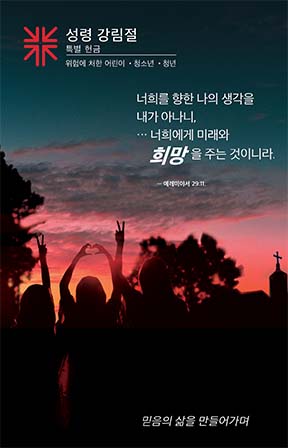 Building a Life of Faith (Korean) 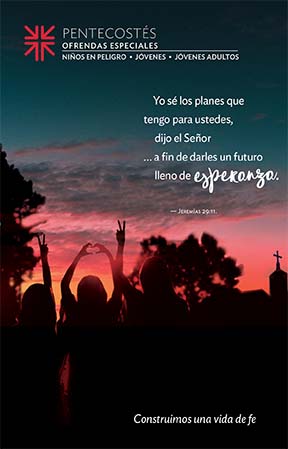 Building a Life of Faith (Spanish)