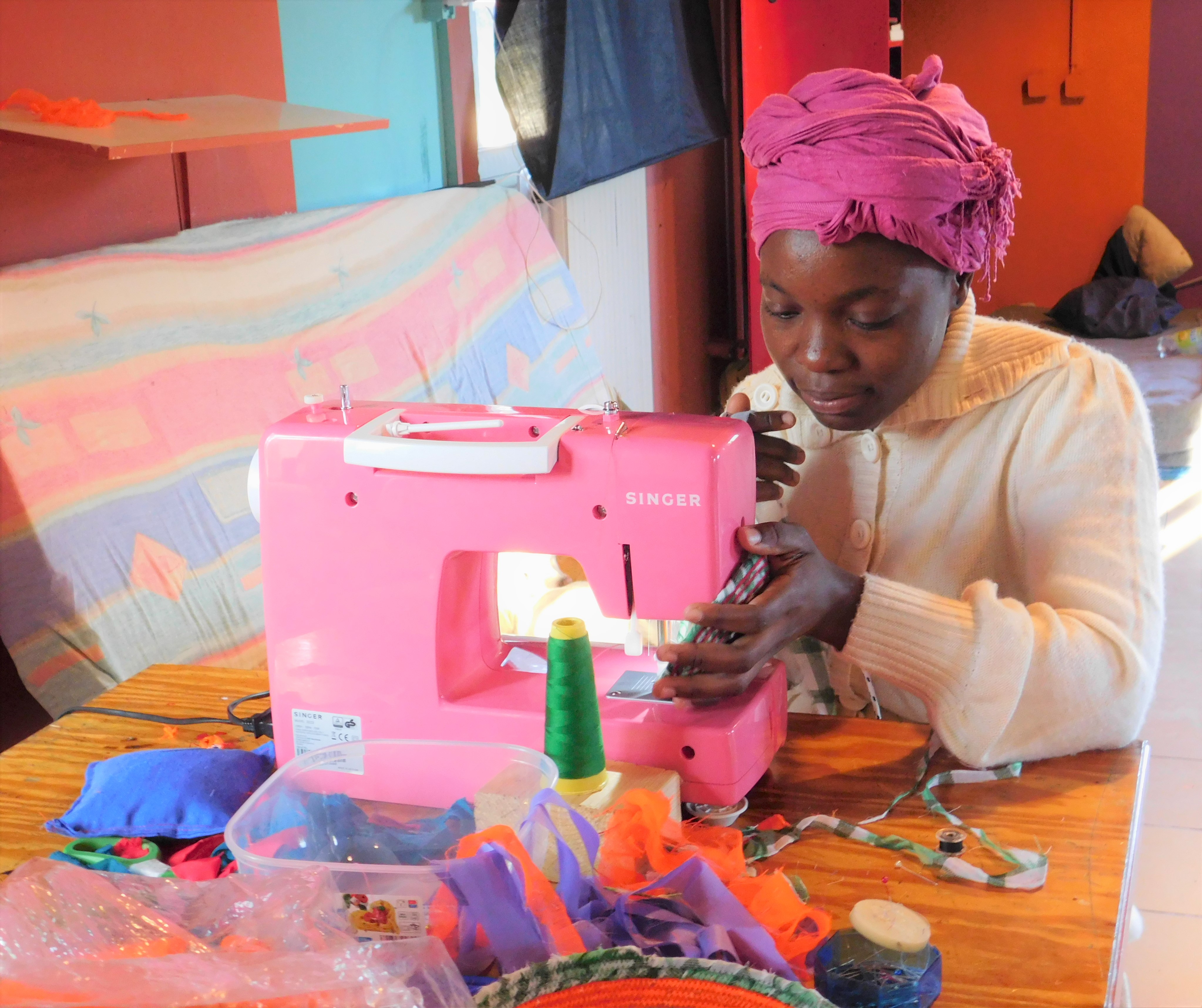 Building Connections to Welcome the Stranger

Wandering the streets of Athens with two small children in tow, Fatima had nowhere to turn.

Left homeless following a massive fire that closed the Moria Refugee Camp in Greece, the native Afghani was arrested and imprisoned after unknowingly becoming involved with drug dealers.

Devastated and alone in a Greek prison — her two little ones sent off to a shelter for unaccompanied children — Fatima may as well have been invisible, until her case was referred to Lesvos Solidarity, a migrant justice organization. They collaborated with human rights lawyers to secure her release from prison, provide her with housing close to her children and help her find employment. She now supports other women who are in a vulnerable position like she was.

“Injustice must not become invisible,” said Efi Latsoudi, one of the founders of Lesvos Solidarity, a Presbyterian Church (U.S.A.) partner. “If refugees are seen as a threat coming to invade your country, people don’t see their human face. People are afraid; and ultimately, we fear the stranger.”

Lesvos Solidarity embodies the goals of the Peace & Global Witness Offering, which encourage the church to cast off anxiety, fear, discord and division and welcome the stranger as we are called to do in Matthew 25.

“Lesvos Solidarity is a living example of how we can show love to the stranger and promote dignity among those who flee war and poverty,” said Luciano Kovacs, area coordinator, Middle East and Europe for the PC(USA). “Helping those who leave war-infested areas is a peacemaking act.” 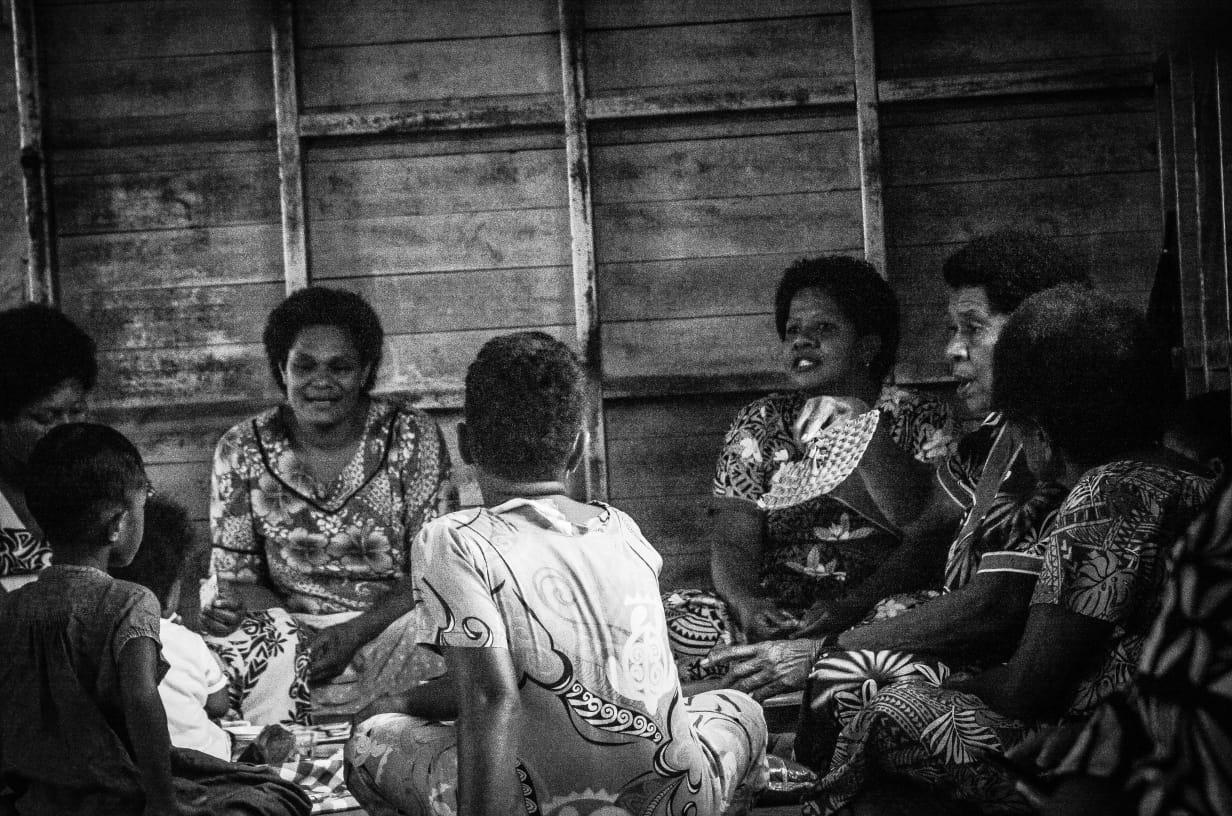 Be Led Forth in Peace

Be Led Forth in Peace (Korean)

Be Led Forth in Peace (Spanish)